The Garmin Fenix 3 was at the high end of Garmin's GPS watch line until it was replaced by the Garmin Fenix 5X. The Fenix 3 fits in a little above Garmin 920XT, but a little below the Garmin Epix, though reality is not quite that simple (see the table further down for clearer understanding of their positioning.) The biggest advantage the Fenix 3 has over the 920XT and the Epix, as well as most other running watches is that it's an attractive watch. It looks like as a large chronometer style watch and is made of high quality materials. It makes most other running watches look cheap, and all of them rather dorky. Like many recent Garmin watches, the Fenix 3 includes Connect IQ that allows it run applications, much like a smartphone, which I love. There are a number of apps with real value, and I hope other manufacturers follow suit. Its styling, real buttons, and rich functionality make it a nice running watch, but it's let down by poor GPS Accuracy and its bulk. I've received more emails from runners complaining about the GPS accuracy of the Fenix 3 than any other watch. I suspect these complaints are disproportionately common because the buyers of this watch have higher expectations, maybe because of the high-quality materials. The price of the Fenix 3 has gone down with the release of the Garmin Fenix 5X, which makes Fenix 3 a more affordable option. The Fenix 3 has the combination of good functionality, Connect IQ support, great Stryd support for accurate distance/pace, and for ultrarunners it supports Charge On The Run nicely.

5 Charge On The Run for Ultramarathons 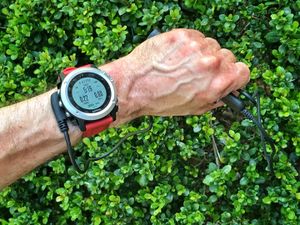 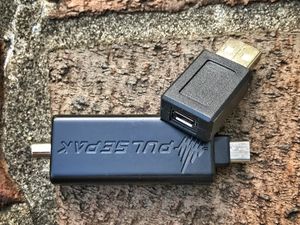 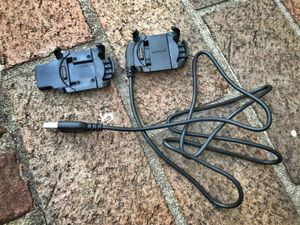 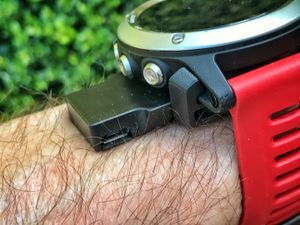 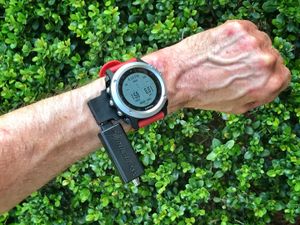 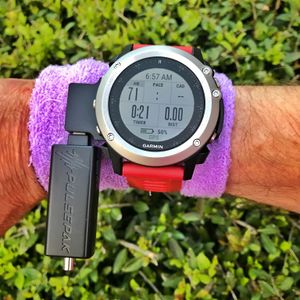 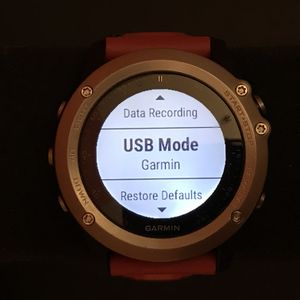 12.1 Score Breakdown without a Footpod

12.2 Score Breakdown with a Standard Footpod

12.3 Score Breakdown with a Stryd Footpod