Runkeeper is similar to Dailymile, and it has some advantages over Dailymile, such as tack other health related data such as sleep. 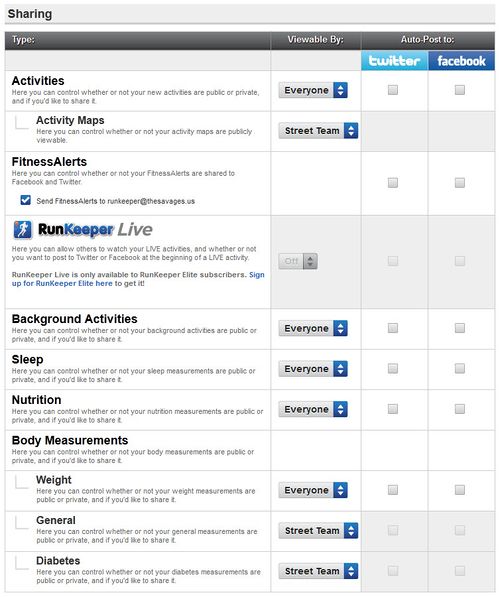