Difference between revisions of "2014 Umstead 100" 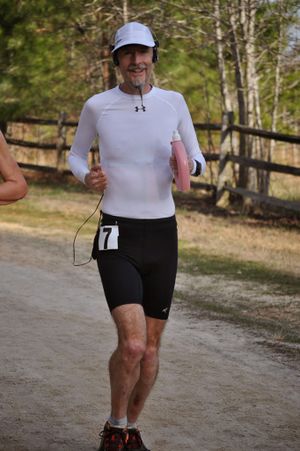 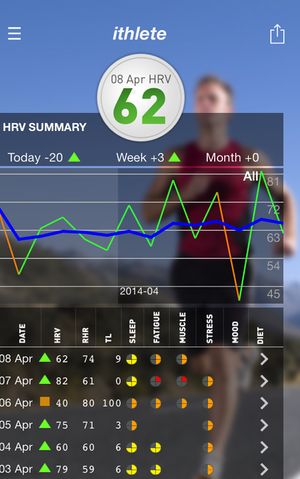 My HRV using the ithlete app.
Retrieved from "http://fellrnr.com/mediawiki/index.php?title=2014_Umstead_100&oldid=5130"