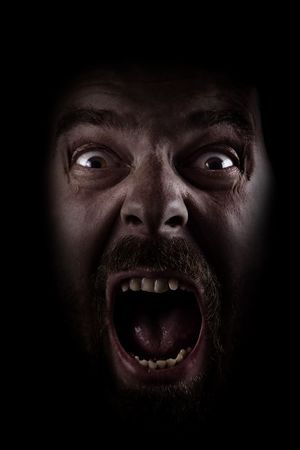 Bowel-shaking earthquakes of doubt and remorse, assail him, impale him with monster-truck force.

These approaches may help if you are suffering from Taper Psychosis.