SHFT is a Running Sensor system that analyzes your Running Form. SHFT uses two small pods, one attached to your shoe and one attached to a chest strap. These pods contain an accelerometer that measures your movement and transmits the information to a smart phone app for analysis. SHFT provides real-time audio coaching through the smart phone app as well and has more detailed analytics through either the app or their website. The SHFT system is beautifully designed, but a number of the metrics have accuracy issues and I found the audio coaching more irritating than useful. 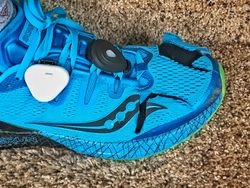 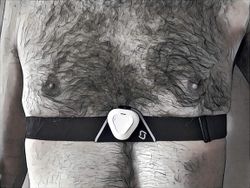 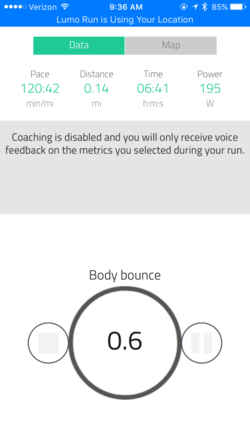 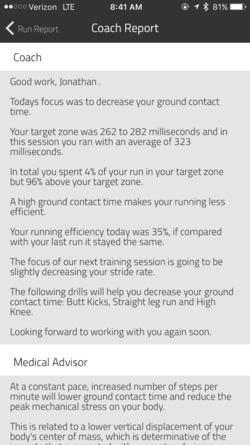