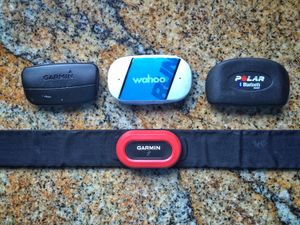 The Wahoo TICKR Run is a heart rate monitor strap that will work with most Running Watches. It supports both of the major standards, Bluetooth and Ant+, as well as supporting some interesting extra running metrics. I think the TICKR is a good buy, though if you have a Garmin watch that supports it, their Running Dynamics heart rate strap might be a better option. The Wahoo TICKR Run is [1].

Here are the initial results of my testing of the TICKR. 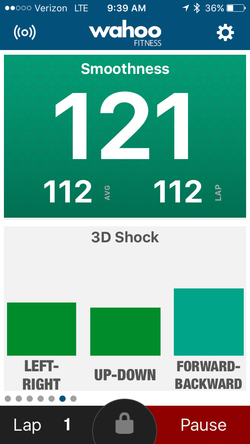 The smoothness that Wahoo displays seems like it could be really valuable if only it was usable.