From Fellrnr.com, Running tips
Revision as of 15:47, 21 January 2018 by User:Fellrnr (User talk:Fellrnr | contribs) (Created page with "{{DISPLAYTITLE:Apple Watch 3 Review}} The first time I used the Apple Watch it reminded me of a puppy. A cute, lovable puppy that you adore in spite of the fact that it's just...")
(diff) ← Older revision | Latest revision (diff) | Newer revision → (diff)
Jump to: navigation, search 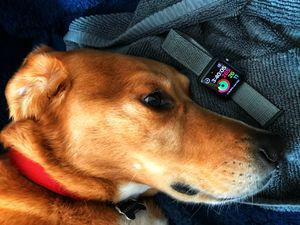 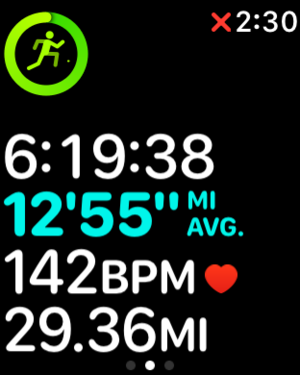