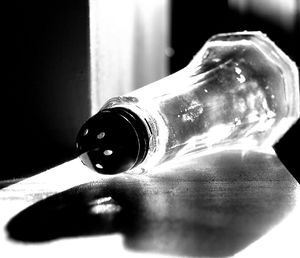 Runners can lose significant quantities of sodium through sweat. The higher the sweat rate the higher the sodium concentration. This is especially a problem for runners who restrict their salt intake. While there is little direct evidence about what happens when we start to become sodium deficient, it appears that there are two stages.