The Long Run for Marathon and Ultramarathon races 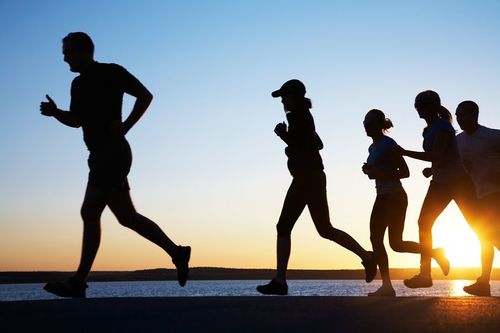