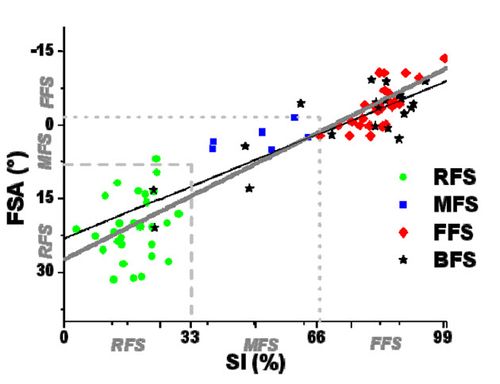 RunScribe make Footpods that can measure Foot Strike, as well as the movement of the foot after Foot Strike. 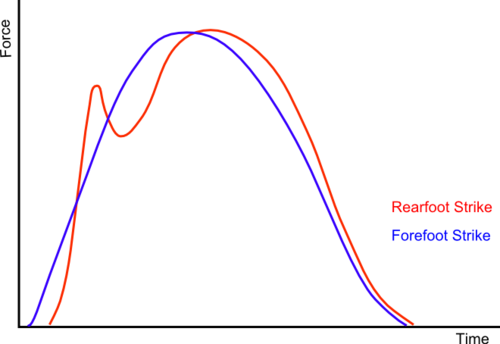